The Border Between the U.S. and Mexico

The border between Baja California and San Diego County 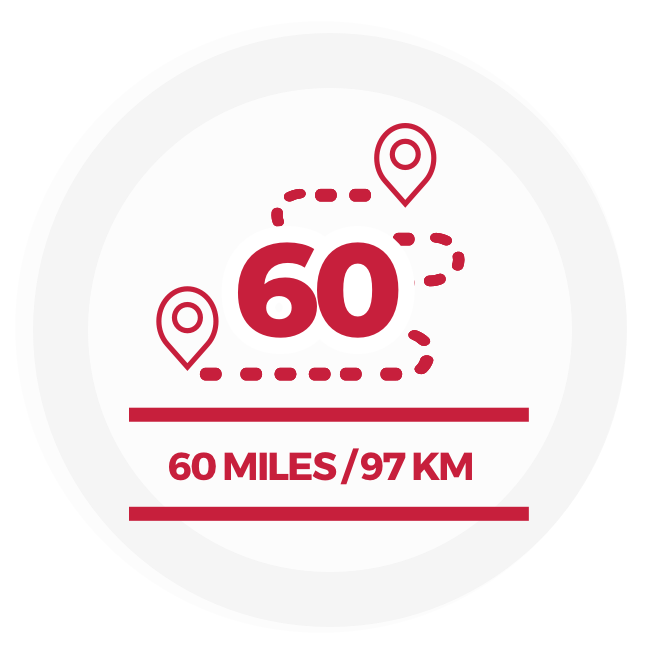 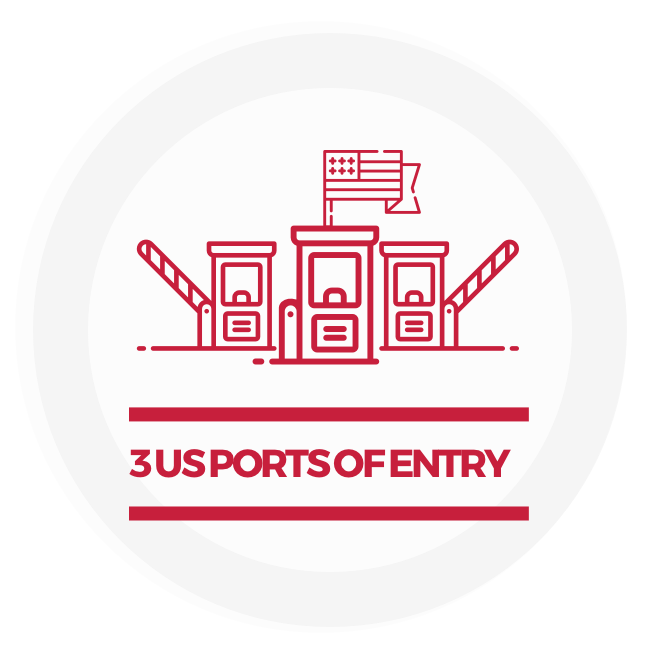 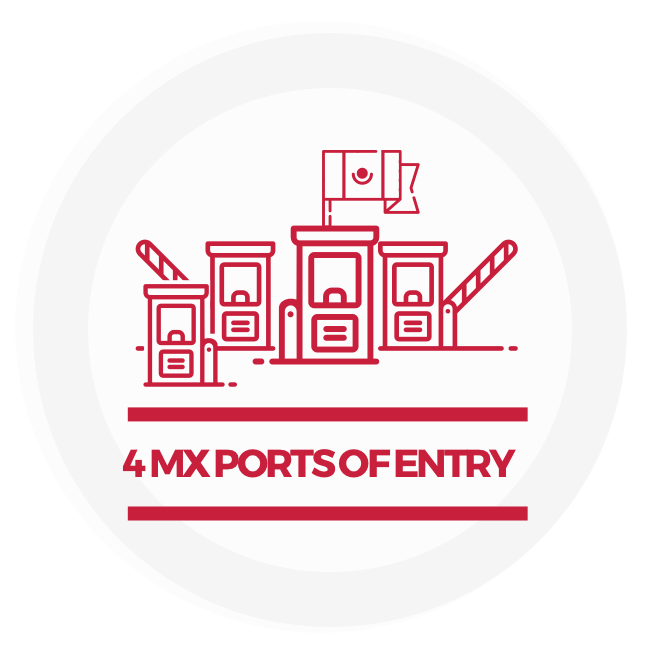 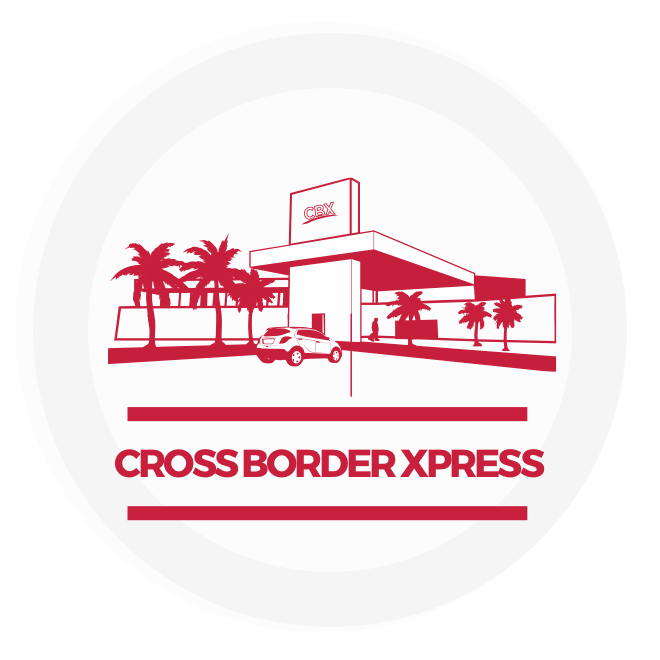 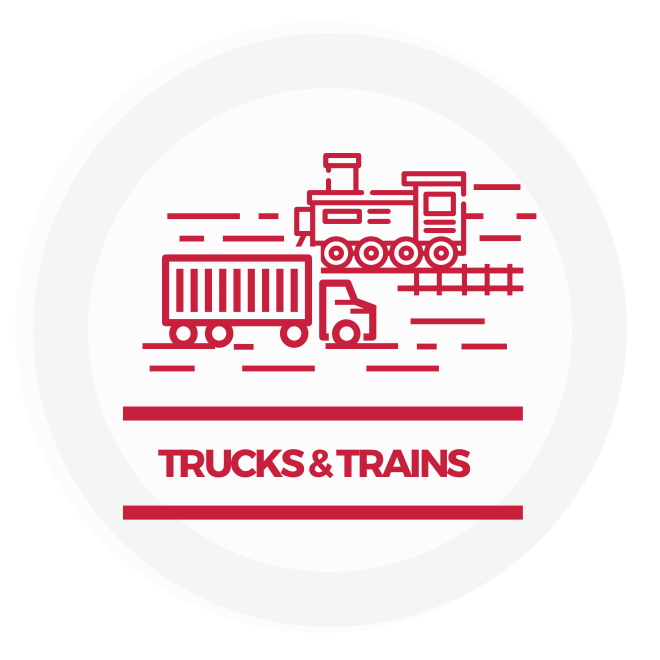 Trucks cross at Otay Mesa and Tecate and trains through a special gate at San Ysidro. 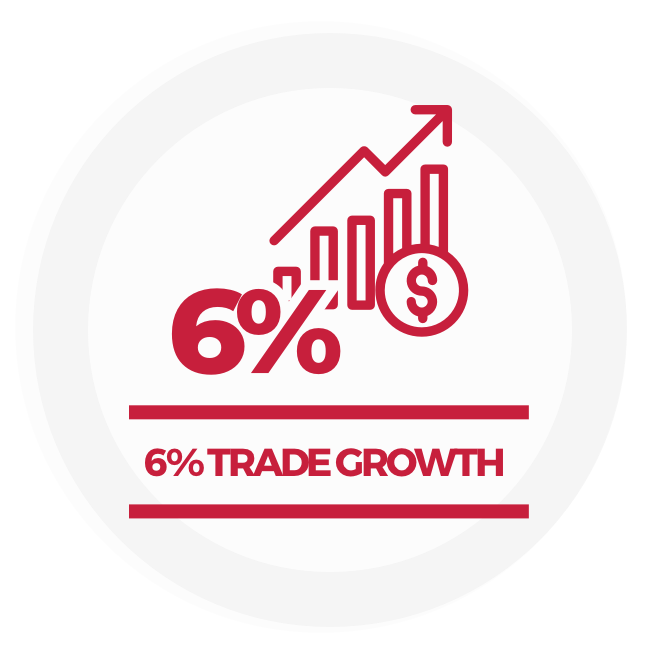 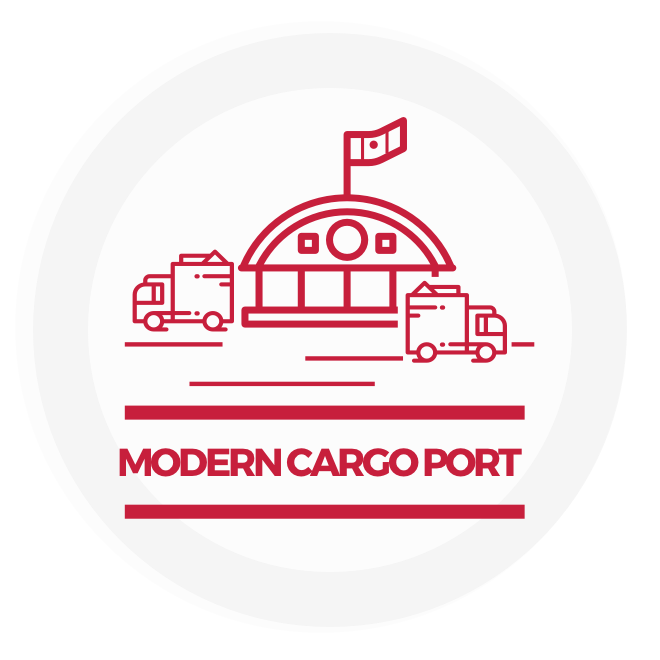 The Mexican cargo port at Otay Mesa is the most modern in Mexico. 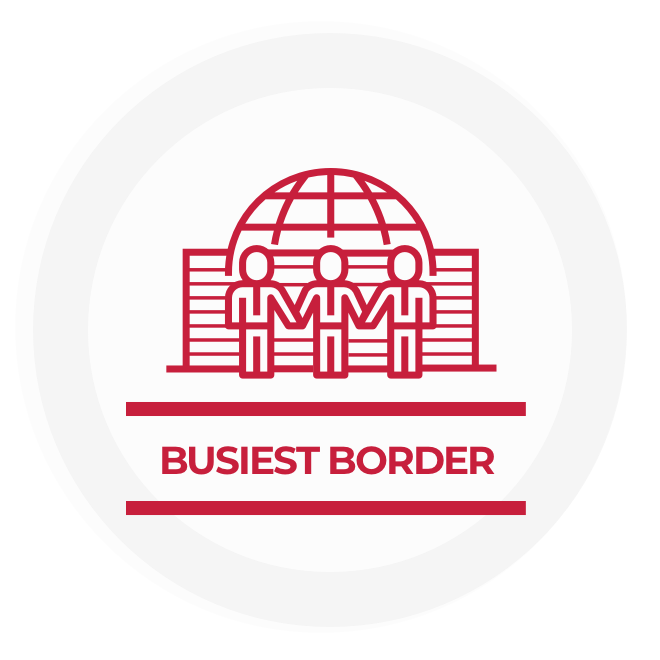 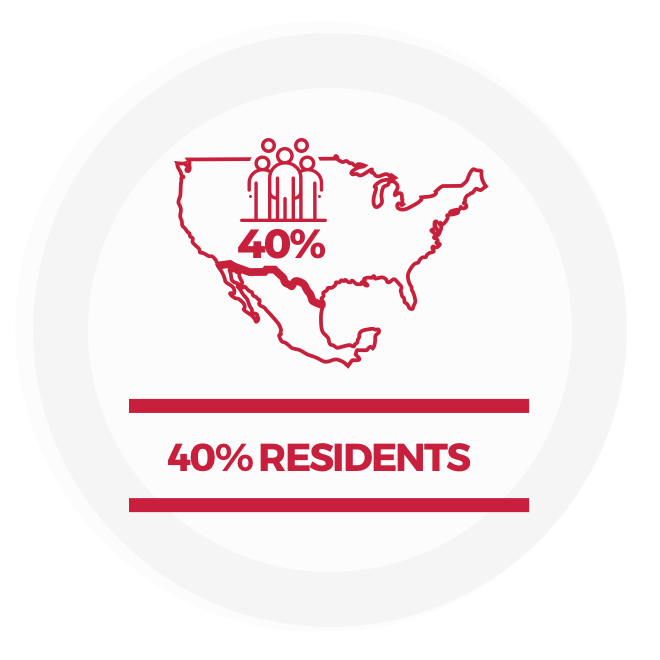 40% of the total population residing in communities along the U.S.-Mexico border. 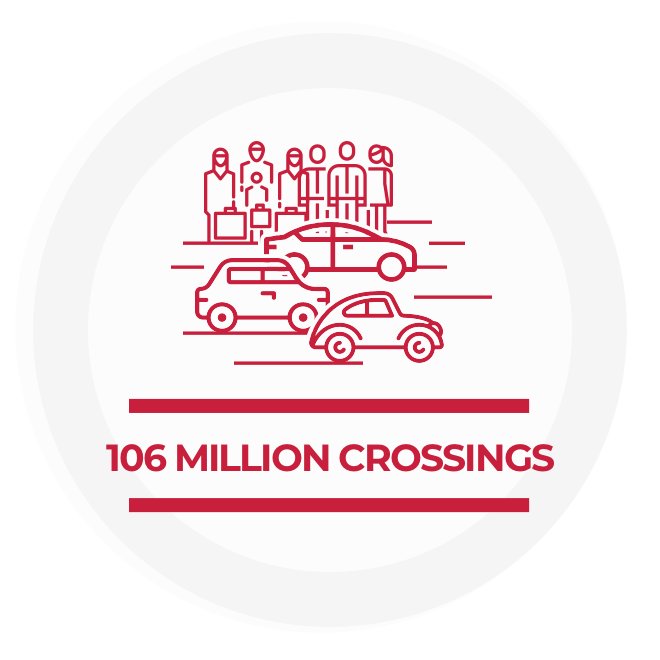 There are more than 106 million individual crossings. 48 million cars and trucks cross each year. 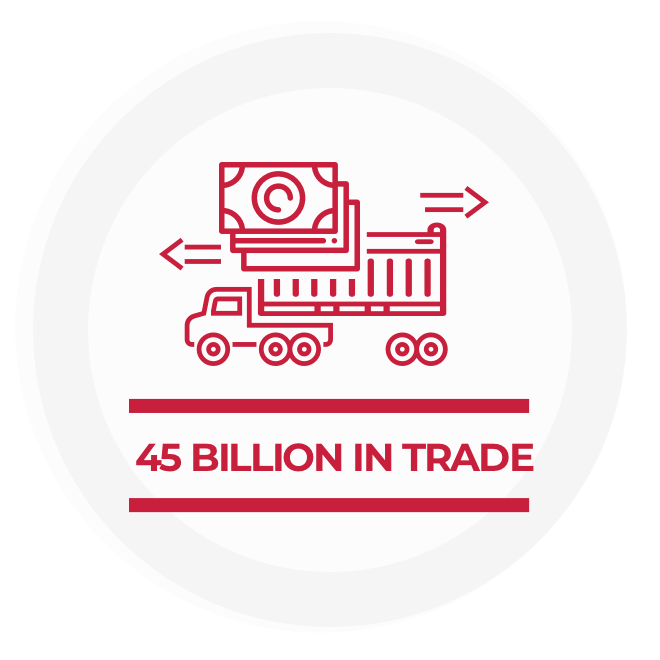 Almost $45 billion in trade crosses annually through the Tecate and Otay Mesa ports of entry.

The Border between the U.S. and Mexico 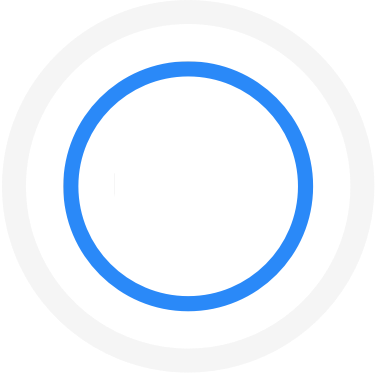 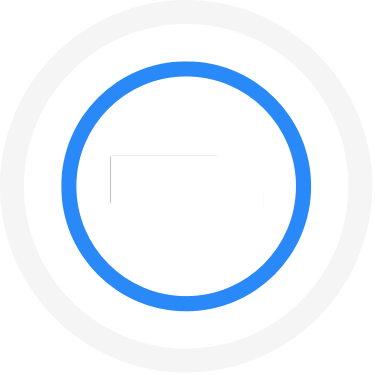 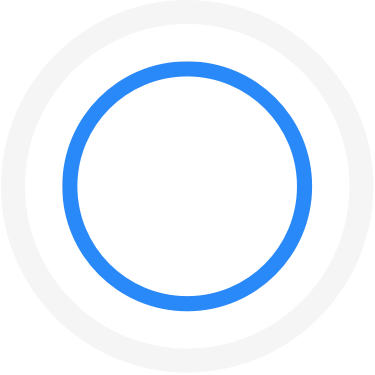 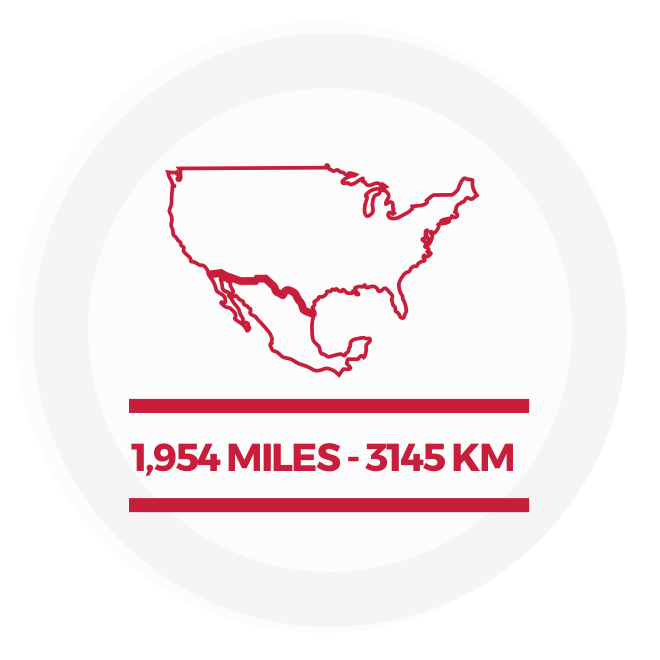 Most frequently crossed border in the world. 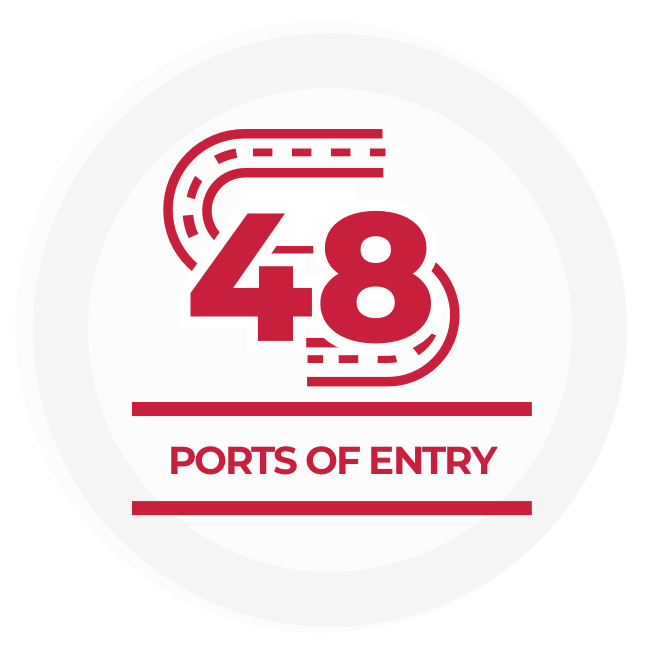 48 ports of entry (some limited to pedestrians and passenger vehicles). 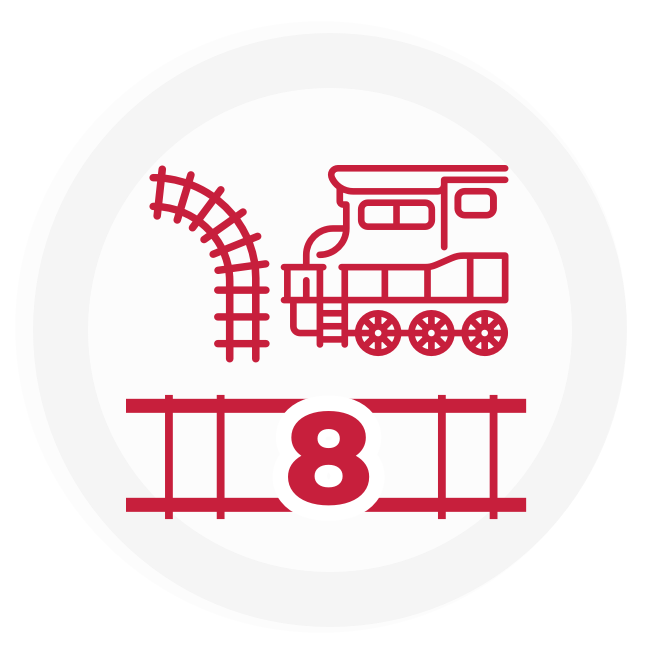 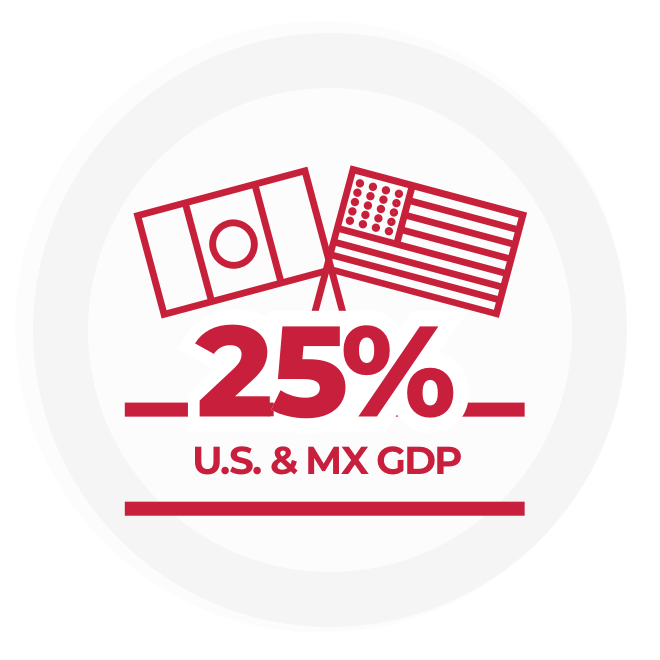 If the ten U.S. and Mexican states along the shared boundary combined to form their own country, it would constitute the third-largest economy in the world, representing more than 25% of the U.S. and Mexican total GDP. 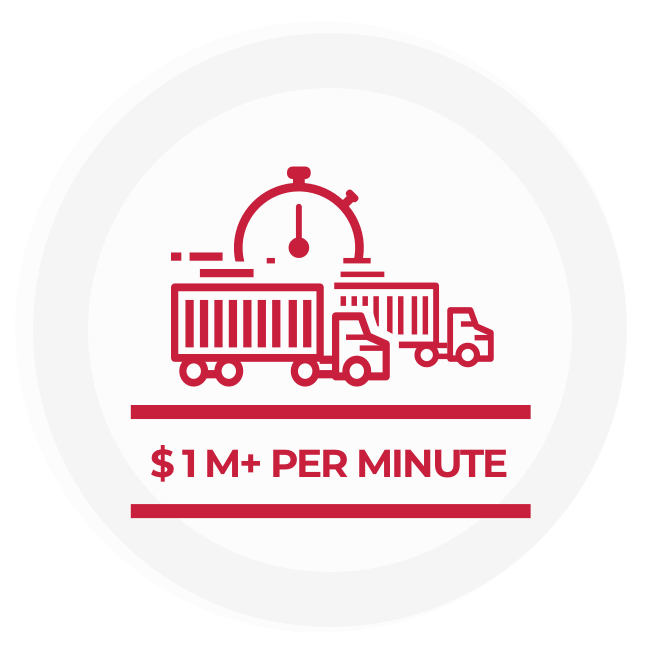 U.S.-Mexican trade exceeds $1 million per minute, with the vast majority of this trade transiting through border ports of entry.

Facts and Figures about the border between the U.S. and Mexico
Visit Facts & Figures Section
arrow_forward