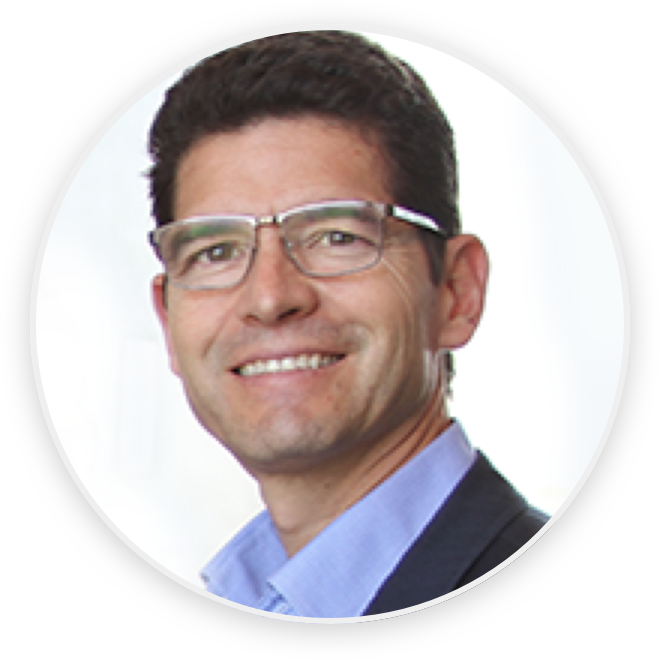 A bilingual U.S.-Mexican dual national born and raised in the Mexican border city of Nogales, Gustavo was educated at Stanford University and Harvard Business School. He has more than 25 years of experience in commercial banking, start-ups, telecommunications, and media companies. From 2001 to 2010 Gustavo served as CEO and shareholder of Omnicable, a private Mexican telecommunications company active along the Sonora-Arizona border and was also CEO of Editorial Diario de la Frontera, a Sonora media group. From 2011 to 2018 he owned and operated the business services company, Intelligent Office of San Diego in La Jolla, where he also resides.

Gustavo is responsible for all aspects of the Smart Border Coalition’s programs. He focuses on helping to mobilize partners and Stakeholders in coalitions designed to achieve specific objectives. Gustavo is the coalition’s main public face, giving numerous media interviews, managing the coalition’s social media presence, replying to inquiries from travelers, and participating in meetings, visits, events, and conferences in the region and elsewhere in the U.S., Canada, and Mexico. He may also support Leadership Committee members and Stakeholders when they are called upon to represent the coalition.

He believes that greater civil society involvement in the binational relationship is critical to the prosperity of our border region, and that in the medium term our binational region must find different frameworks and ally with new actors to innovate border management and become a model for land ports around the world.

Gustavo is co-founder of a commercial real estate company in Sonora. He is also on the board of Kingstone Financial Partners, a financial services firm serving high net worth individuals and families. He serves on the board of the International Community Foundation, a non-profit foundation of choice for U.S. donors who are passionate about protecting the environment and improving the quality of life in Baja California and Latin America.